BNP Paribas Real Estate Luxembourg chooses Labgroup for all its document management, from storage to destruction.

Document archiving is crucial in the real estate business, especially because the law requires their preservation for at least 10 years. BNP Paribas Real Estate Luxembourg has entrusted this task to Labgroup, who is also in charge of the collection and destruction of legal documents.

The Professional of the Financial Sector (PSF) status of Labgroup reinforces the relationship of trust that has developed over time. A status even more important than the new division Real Estate Management at BNP Paribas Estate, which manages assets for clients around the world from Luxembourg, has grown considerably.

For Labgroup, it is a pleasure and a privilege to be the trusted partner of the worldwide leader in real estate management. 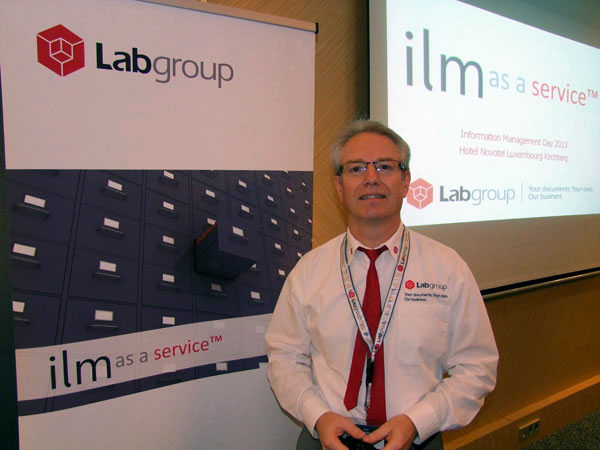 Interviewed by paperJam Magazine, Jean Racine, Business Development Director at Labgroup, explains how the scanning needs have evolved from “Scan to Store” to “Scan to Use”.

Traditionally clients were scanning their archives in order to gain space and be more cost efficient, but today they understand the technology provides so much more. By extracting the information through an OCR process, the dematerialization allows data protection, sharing, safe collaboration and fastest management.

For instance the invoices can be digitized and the information (prices, VAT, …) can be integrated directly into the ERP. Fast, safe and reliable information management has never been more easy. Information become a strategic resource for the company instead of a storage cost.

Customers don’t scan in order to store the information anymore; they scan to better use it. 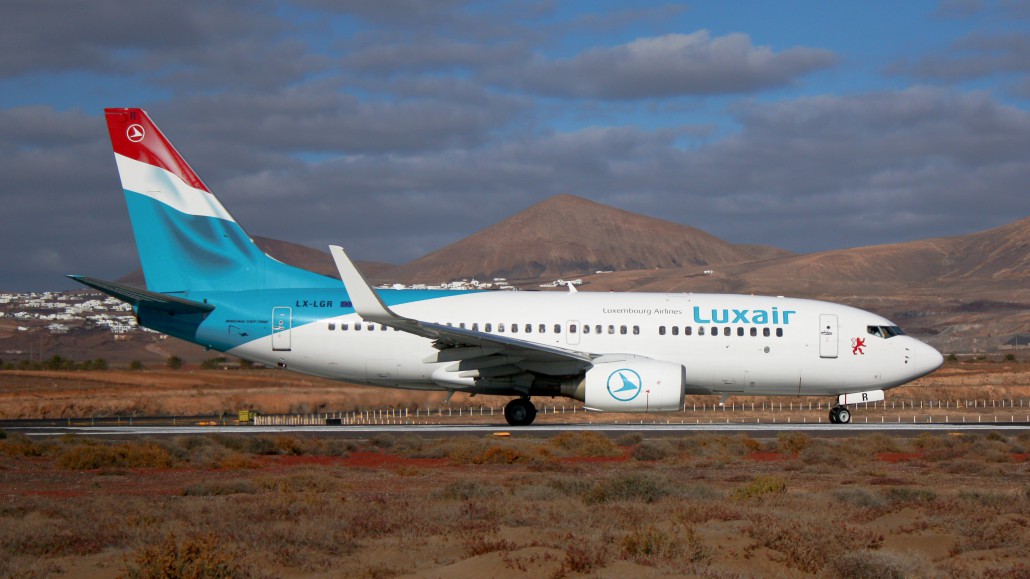 Labgroup has managed an important archiving project for LuxairGroup, with great emphasis on speed, methodology and by creating a long term partnership.

LuxairGroup is composed of three main Business Lines: the Airline, the Tour Operator and the Cargo Handling. Luxair Airlines is the national airline of the Grand Duchy of Luxembourg. Its European network has greatly contributed to creating Luxembourg’s advantageous position in the world of finance.

Luxembourg Airport is also positioned as the fifth largest European freight handling airport. Cargo Handling activities have been greatly enhanced in 2008, when the Cargo Center was expanded, enabling a further 200,000 tons of freight per year to pass through Luxembourg.

LuxairGroup had always stored their business documents on their own premises. In 2006, due to internal expansion, the building used for storing documents was scheduled for demolition creating an immediate problem of where to store their records. By outsourcing their requirements, LuxairGroup were looking for a company who could not only store their archives but who also had a proven document management methodology and who could provide value added advice when required. It was also important that the selected company could complete the project within the required time lines.

Labgroup’s experience and capability in handling document management projects was instrumental in its selection by LuxairGroup. Upon being awarded the contract, Labgroup assembled a dedicated team to ensure that LuxairGroup’s requirements met the agreed deadline.

Labgroup also provided LuxairGroup with the online document management application ArcStore 6. This enabled LuxairGroup to arrange all their deliveries and pickups from their desktop.

Labgroup’s dedicated team ensured that LuxairGroup archiving requirements were handled rapidly and efficiently. The proposed building work could continue as planned without any costly hold ups. LuxairGroup now view Labgoup as a partner who can advise and assist them with all their immediate and future document management requirements. 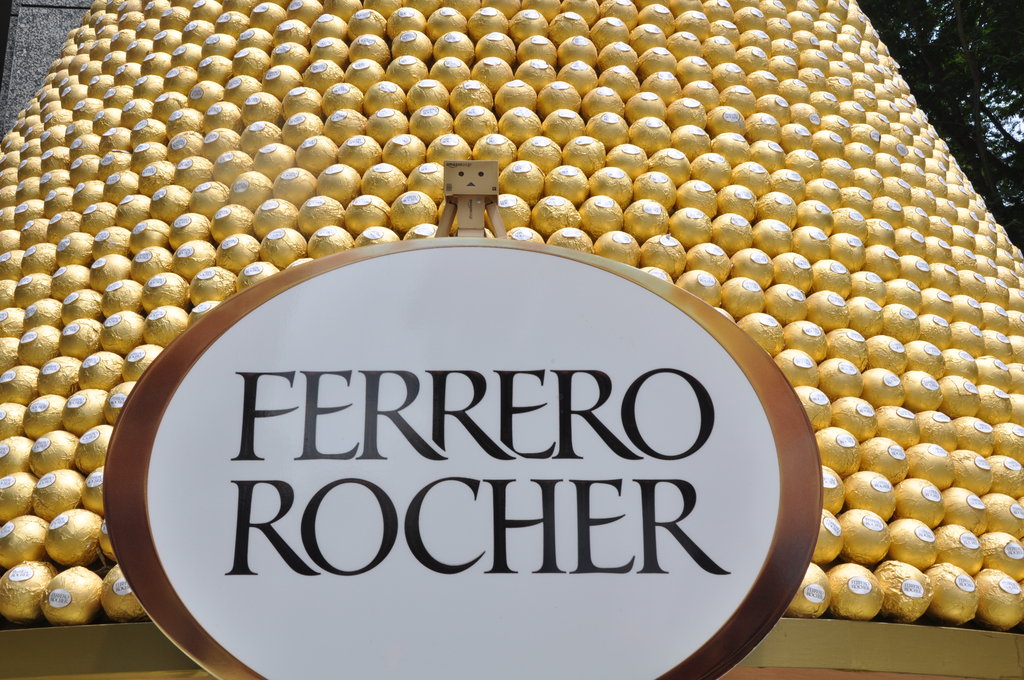 Since 2009, Ferrero International has chosen Labgroup to manage its in-house archives. Using the powerful ArcStore software, Ferrero is able to manage quickly and easily all the archives for the six companies established by the group in Luxembourg.

Known for its famous brands like Ferrero Rocher, Kinder or Mon Chéri, Ferrero International employs more than 22 000 people worldwide and 500 in Luxembourg. The group has established six companies in Luxembourg.

With an increasing number of collaborators and a business that develops fast, Ferrero has chosen Labgroup for its archive management needs. Since 2009, Labgroup supports the group’s six companies with the “In-house archiving” solution and ArcStore software.

With Labgroup’s support, we have put in place a very functional archiving system in a record time. Thanks to ArcStore’s InHouse module, we can track all files that are leaving our archives. At any one moment we know where they are, who is consulting them and when the files have been returned to secure storage.
Even more, once the archives internal life cycle has expired, we can choose to destroy the documents or outsource them to Labgroup’ s secure storage facilities.

With Labgroup, our archive world has changed !