On 28th May 2022 took place the 15th edition of the ING Night Marathon in Luxembourg. This year, three of our employees signed up: Sebastian for the marathon, Patrick and Solenne for the half marathon.

Let’s have a short debriefing of the race.

“It was Sebastian who motivated me to participate. I run with him on occasions. He encouraged me (kept dropping subtle hints 🙂) to do the 21Km, so here we are, all signed up and proud to be wearing the Lab Logo/T-Shirt on Saturday evening. To get ready for the race, I ran and cycled at least two or three times a week.

I totally enjoyed the race, my goal was to finish in 2Hr15 / 2Hr20 and I managed 2Hr11 🙂. The buzz while running the 21Km with the spectators cheering you on gets the adrenaline going 🙂. The feeling you get when you pass the finish line is one of pride, relief and an overall feeling of I DID IT! My next goal? To continue with the training and who knows what could happen before the end of the year…

Well done to Solenne & Sebastian and to everyone who took part.” 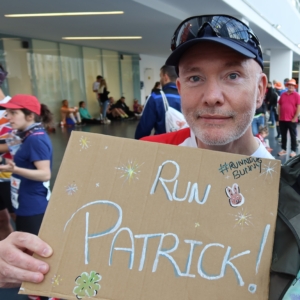 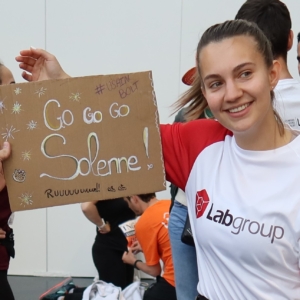 “Running 21km seemed impossible until I managed to run 15km without stopping at the end of April, which was already incredible for me since I had a hip injury a few years ago. I then considered the half marathon, although I still thought it was a bold move 😳. Special mention to Patrick and a friend who encouraged me to sign up. It was a kind of challenge I gave myself. To train, I continued to go running two or three times a week, both short and long distances.

The half marathon went really well. The conditions were very good: not too warm, dry and with some sun. The atmosphere all along the course was really motivating. I only walked for about 30 seconds at the 20th kilometre, my legs were so tired that it was easier to keep running! The best moment was obviously the passage through the corridor to the finish line, it was crazy to realise I did it 🥳. Why not do it again next year, but more quickly?

Once again, thank you to Labgroup for sponsoring us, it was a pleasure to wear our t-shirt. Well done also to Patrick and Sebastian, we did it! And thank you to our supporters, family, friends and colleagues for coming.”

“I run 1-2 marathons per year to keep a certain fitness level. The marathon as such doesn’t need motivation.. it IS motivation (the training sucks 🙂). I trained myself with 3-5 runs per week, including a long run (2.5-2.5h) every weekend for about 8 weeks.

The ING Night Marathon is a difficult one, pretty hilly. My preparation was average, so I knew it will not be a good time. The goal was to stay below 5h. At the end of the day the most important thing is to finish and enjoy the event. Both done… so mission accomplished 🙂. My next goal is the Berlin Marathon in September.

It was nice to share the event with great company 🙂” 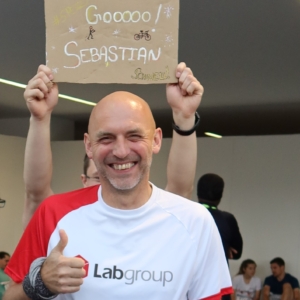 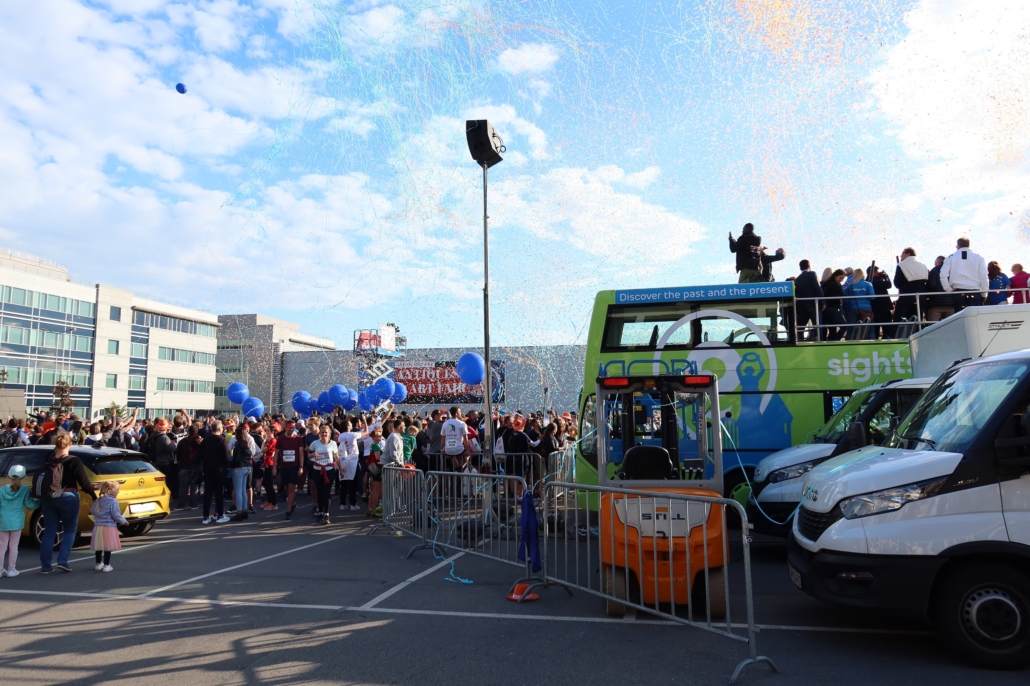 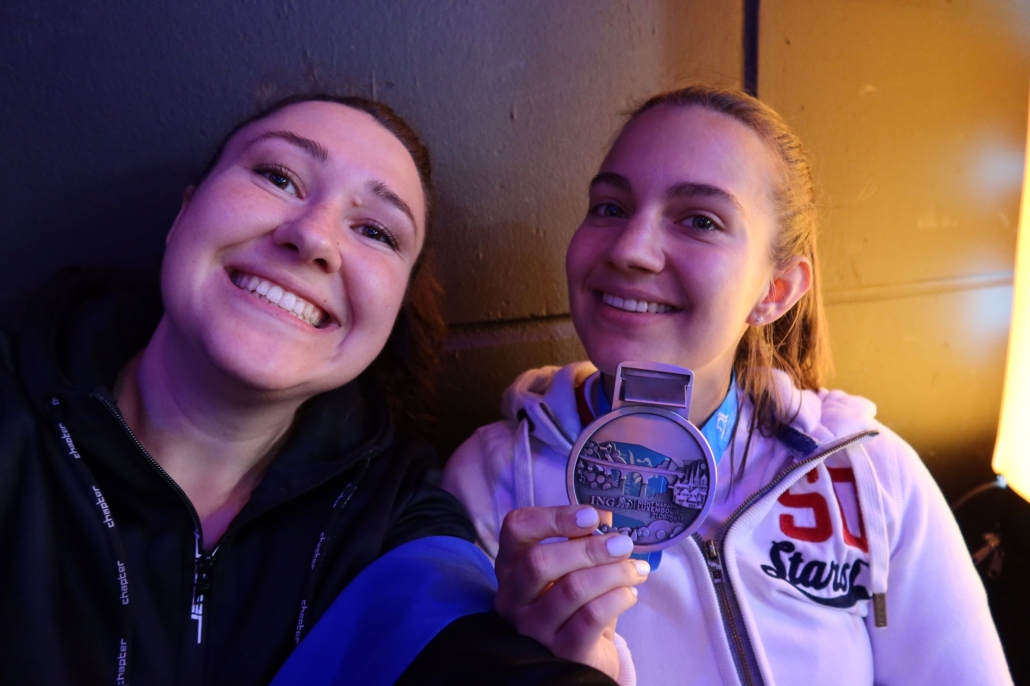 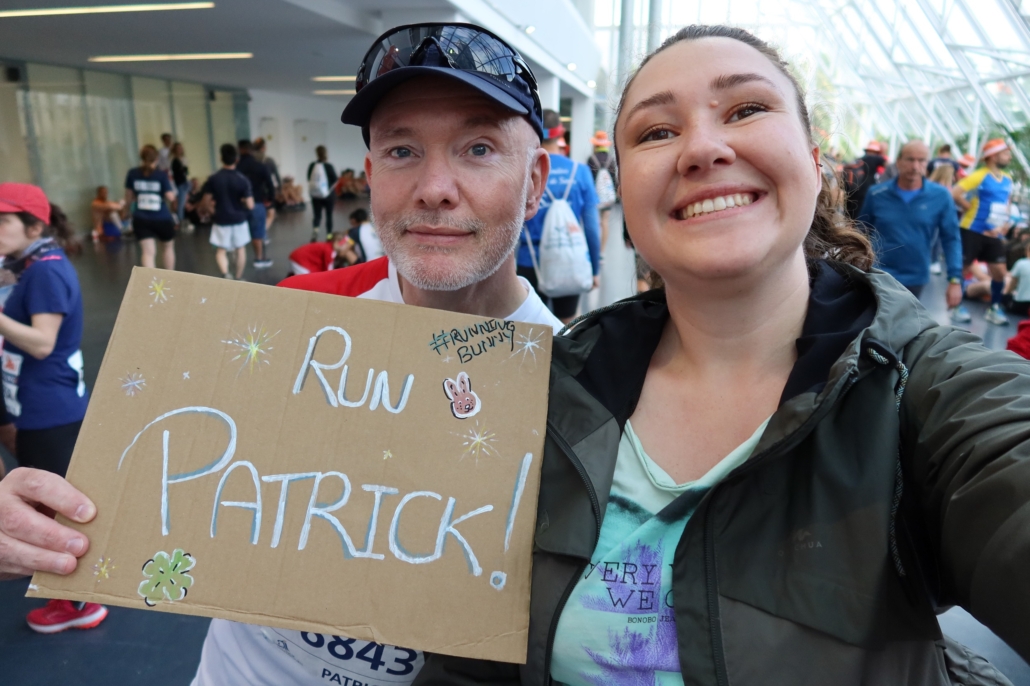 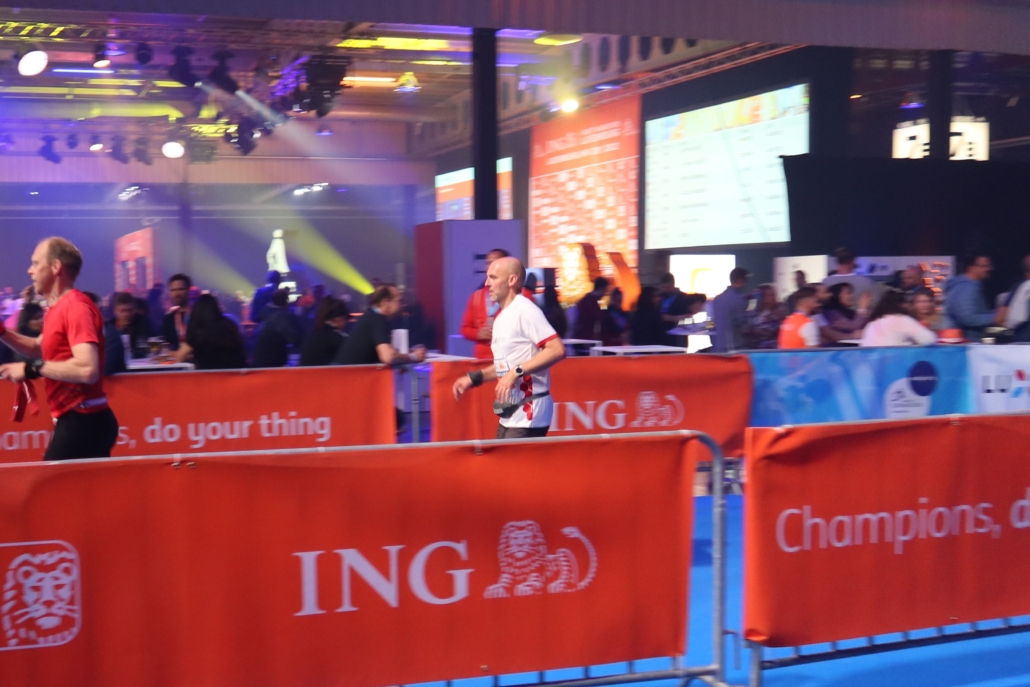 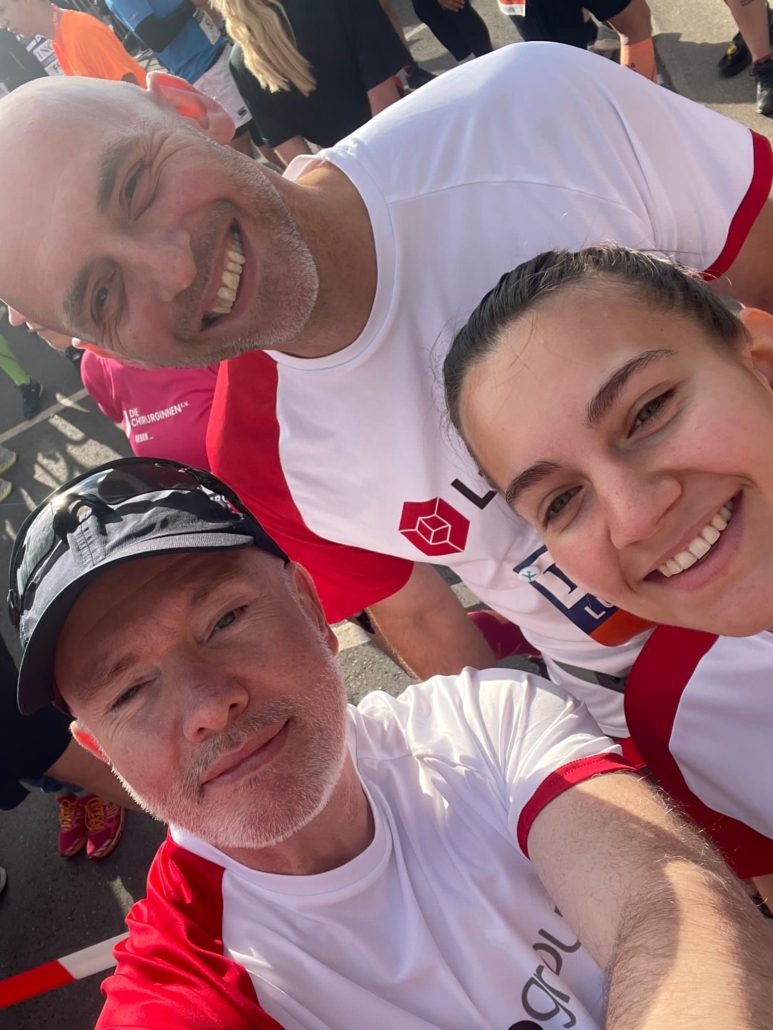 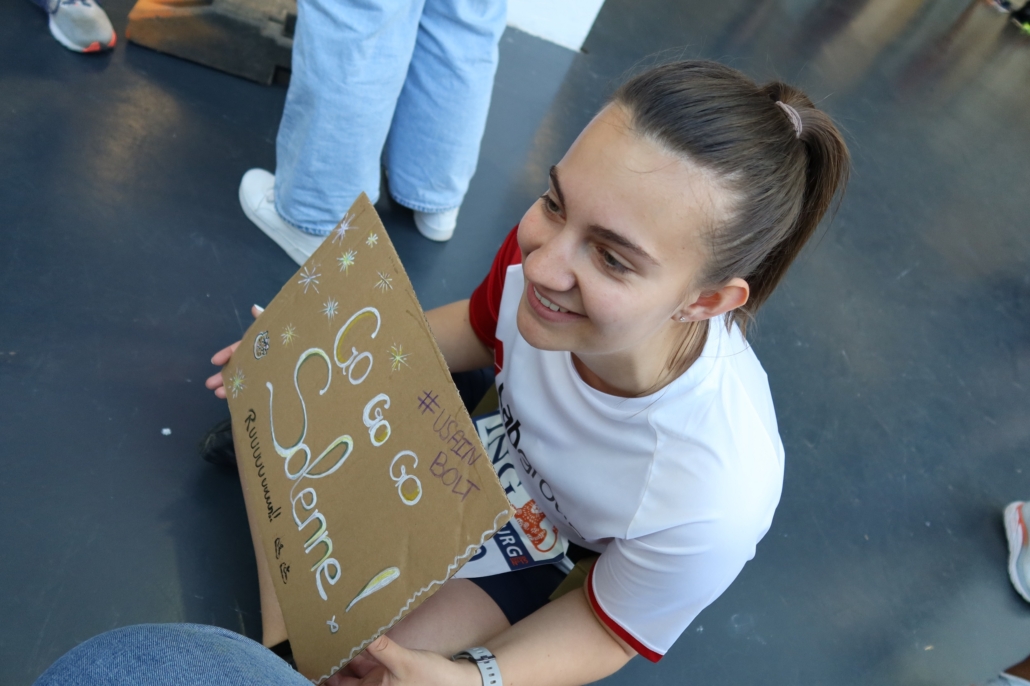 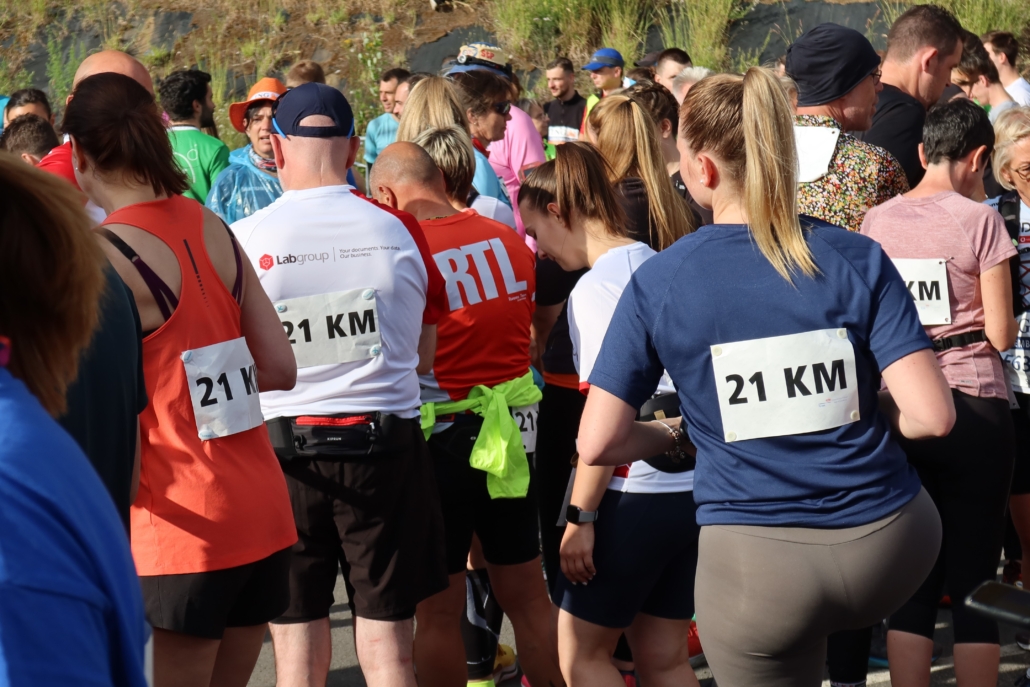 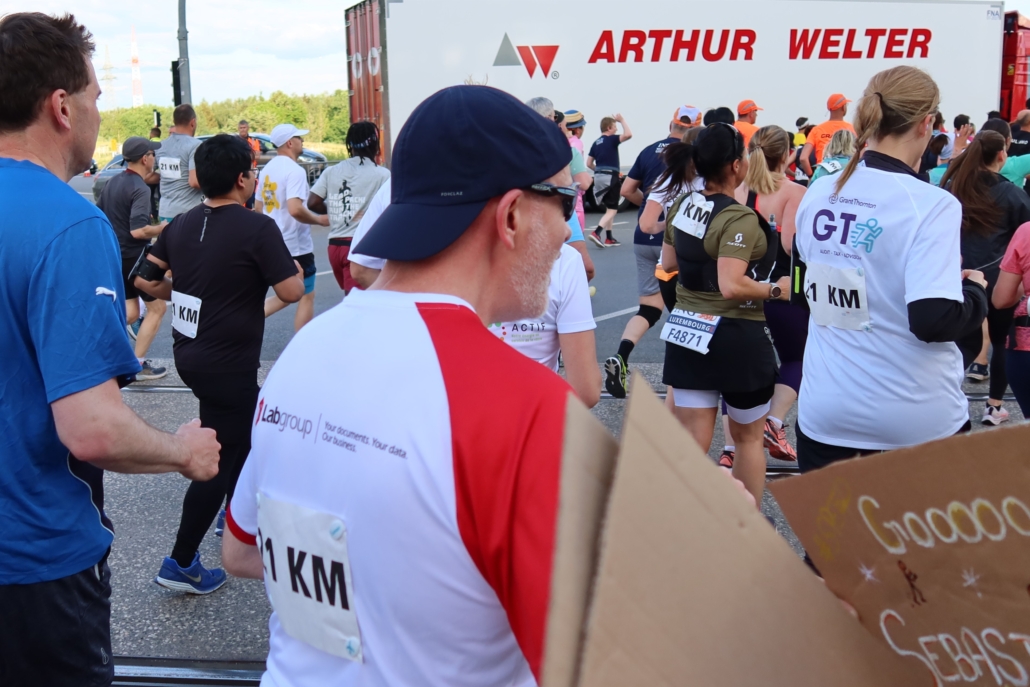 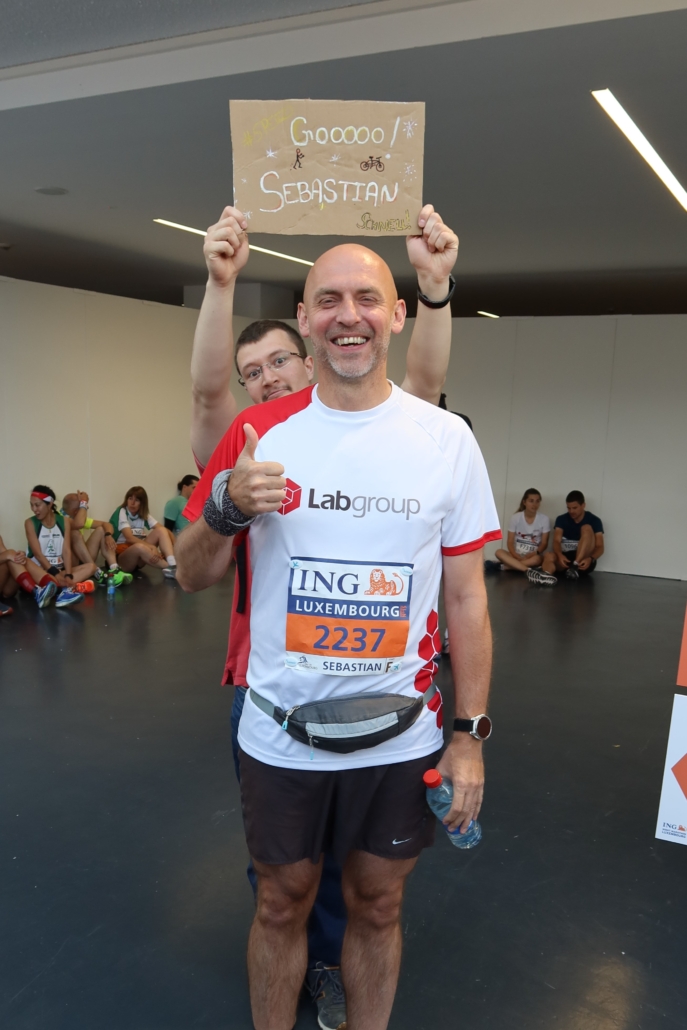 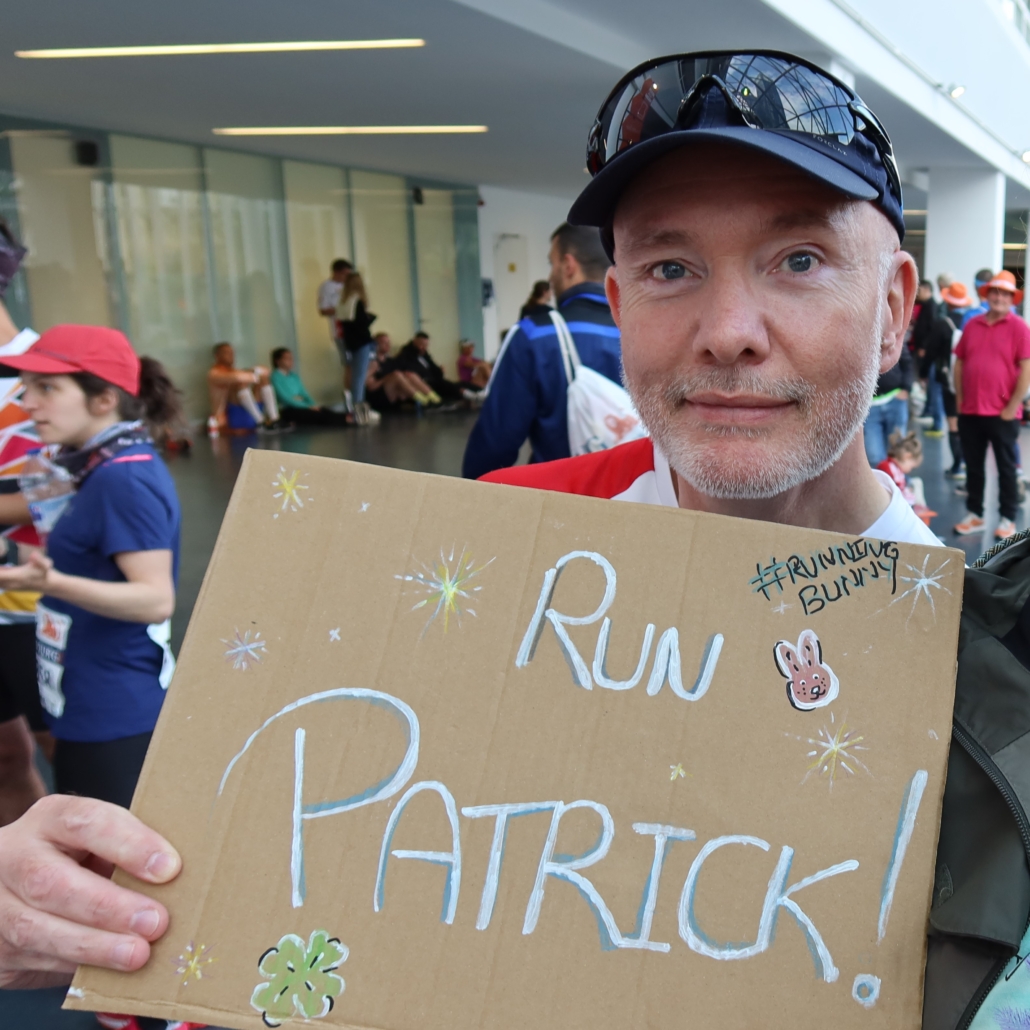 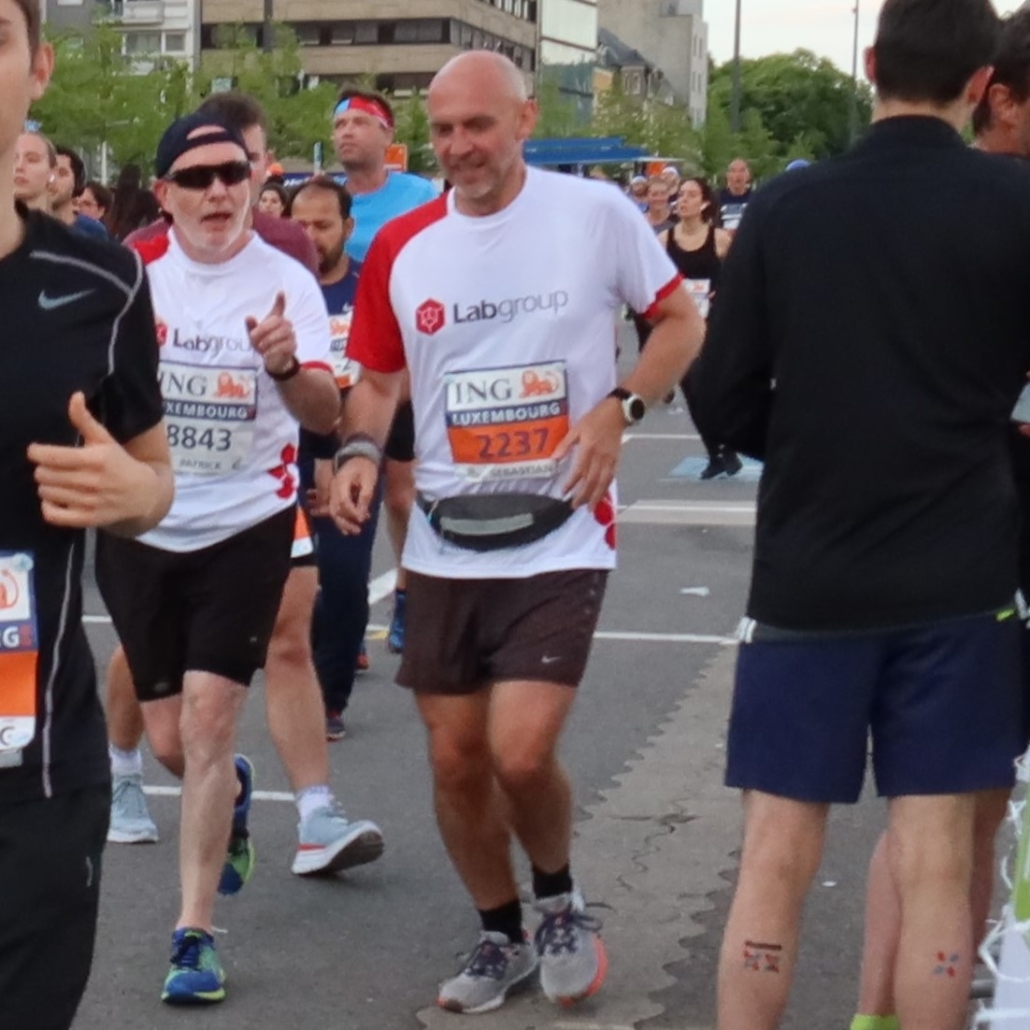 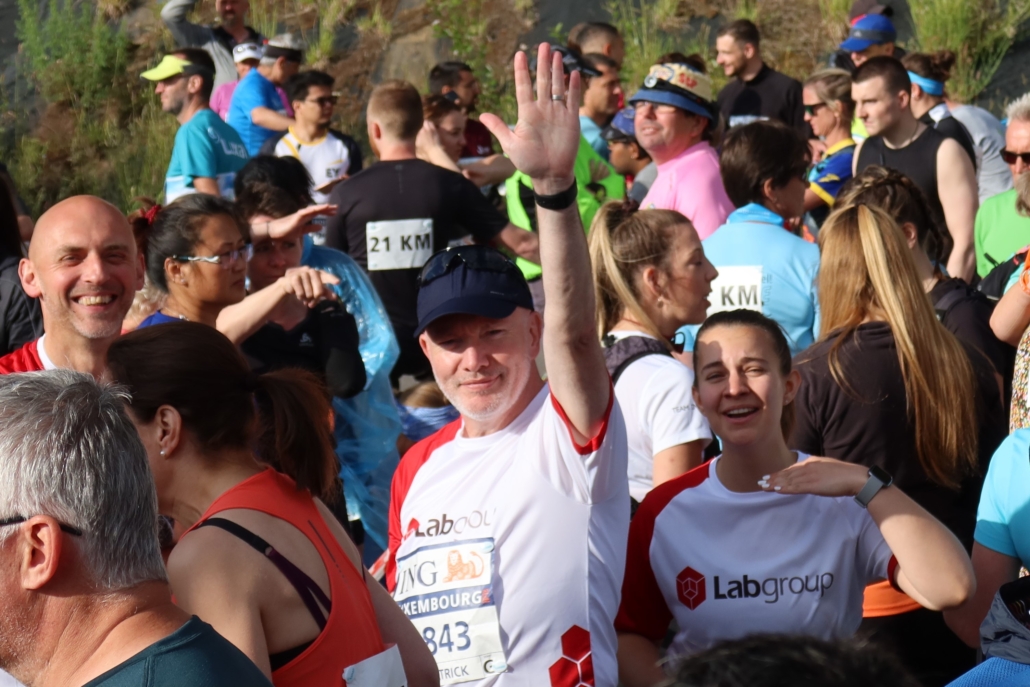 Kit de Transition by IMS – Notre participation
Scroll to top
This site uses cookies and other tracking technologies to assist with navigation and your ability to provide feedback, analyse your use of our services and assist with our promotional and marketing efforts. Accept Read More
Privacy & Cookies Policy