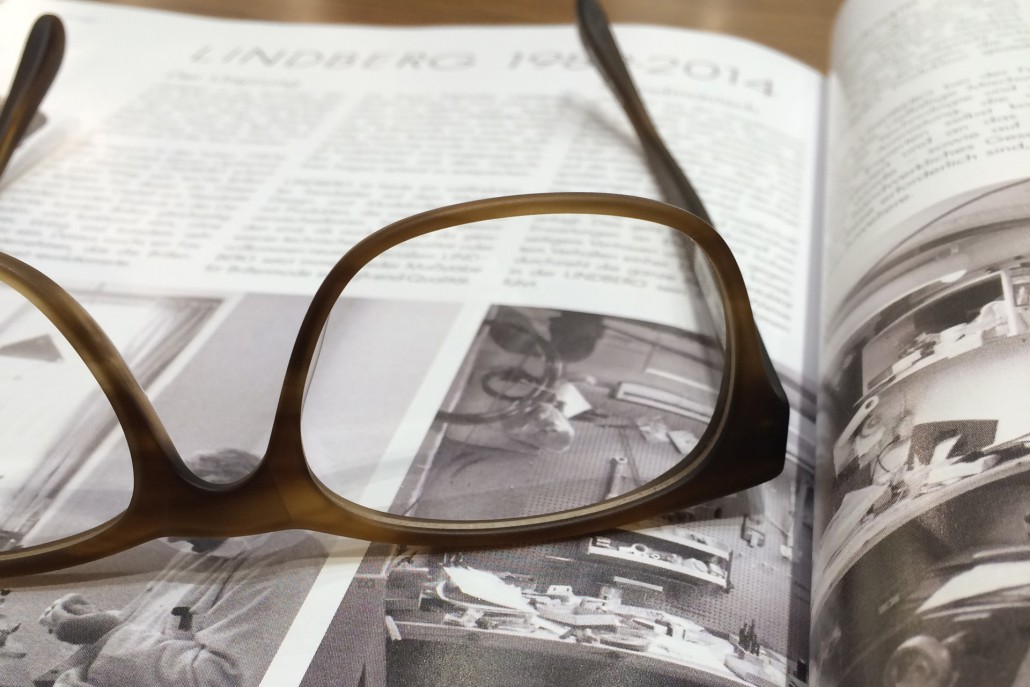 For Flydoscope Magazine (2013 Spring Edition), Raymond Faber, from the Luxembourg Economy and Trade Ministry, speaks about the new Luxembourg legislation on virtual record-keeping and how it aims at attracting more multinationals to the Grand Duchy.

Luxembourg has taken another step towards attracting the regional and global headquarters of multinational corporations with the introduction of the country’s new electronic archiving law. The bill is the first move in Europe, and possibly in the world, to put electronic versions of many legal documents on the same playing field as their paper counterparts.

The measure – currently winding its way through the legislative process – updates the Grand Duchy’s 1986 archiving law, explains Raymond Faber, e-commerce and IT security manager at the economy and trade ministry. Under the existing system, if there ever is a conflict between a physical and virtual version of a document before a court, “the paper will always prevail” because “it’s always the paper which has the more legal value”, he says.

The new regime represents a huge shift. If “you are compliant with the legislation and with the conditions in the regulations, this means that in front of a tribunal the burden of proof changes” according to Faber. “It’s not you that will have to prove that the electronic document has been created and store correctly, but ot’s the other party who has to prove that is has not been done correctly. It’s a change in the burden of proof”.

You want to learn more about the Luxembourg archiving bill ? Read our Introduction to the law proposal on electronic archiving (in French).

Gérer les risques opérationnels et de sécurité de l’information...
Scroll to top
This site uses cookies and other tracking technologies to assist with navigation and your ability to provide feedback, analyse your use of our services and assist with our promotional and marketing efforts. Accept Read More
Privacy & Cookies Policy